The Himalayas, the highest, youngest, and the most active continental mountain chain in the world today includes many fascinating geological and tectonic traits, which began to form about 50 million years ago and continue to evolve even today! In this chapter, we propose to discuss some of those little known aspects that are described as ‘controversial’ and/or ‘debatable’. Regionally, we may have to go beyond the terrain of Indian Subcontinent into Afghanistan, Tajikistan, China, and Myanmar for understanding and comprehending some of these aspects.

The Himalayas or “abode of snow” is in fact the youngest and highest mountain system in the world. It extends over 2,400kms as a vast south-facing area between the Indus and Brahmaputra rivers with Nanga Parbat (8,125m) and Namcha Barwa (7,755m) as its terminal high points. Fully a third of 800kms of its central section traverses Nepal and is known as the Nepal Himalayas.

The Himalayan mountain range and Tibetan plateau have formed as a result of the collision between the Indian Plate and Eurasian Plate which began 50 million years ago and continues today. 225 million years ago (Ma) India was a large island situated off the Australian coast and separated from Asia by the Tethys Ocean.

Here congregate more than 250 peaks that exceed 6,000m in the height-a unique concentration of lofty dazzling summits. Of the thirty-one Himalayan peaks over 7,600m, twenty-two like in Nepal Himalayas including eight of the world’s fourteen highest giants.

The land of Himalayas and has more than 1300 mountain peaks including the highest mountain range in the World.

Much of the high country above 5,000m is under the realm of snow and ice although the permanent snow line may vary according to aspect and gradient. Winter snowfall occurs up to an elevation of 2,000m and is much heavier in the western part. While winter is harsh and bitter, summer is the season of alpine flowers and is the time of the year when the high pastures teem with grazing animals from lower valleys. For the mountain communities, it is the time for harvesting their main crop before their winter migration to warmer climates. 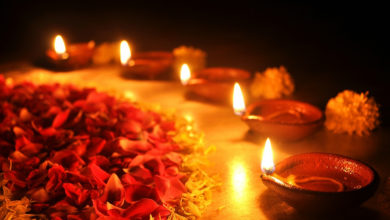 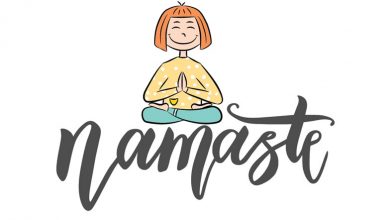